Ultimate Places To Visit And Enjoy In Indonesia

Indonesia is a densely populated country and at the same time, the area existing in Indonesia is huge Shop Journey Review. It consists of as many as 18,110 islands in its core and 6000 of them are virgin. The population accounts to 240 million. There are about 300 ethnic groups speaking over 250 different languages.

Bali is one of the most popular destinations in Indonesia and when people think of travelling to Indonesia, Bali clicks into their head straight away. However, there are some other places as well which are worth to pay a visit. Because of its diversity, Indonesia is quite popular among the foreign tourists. 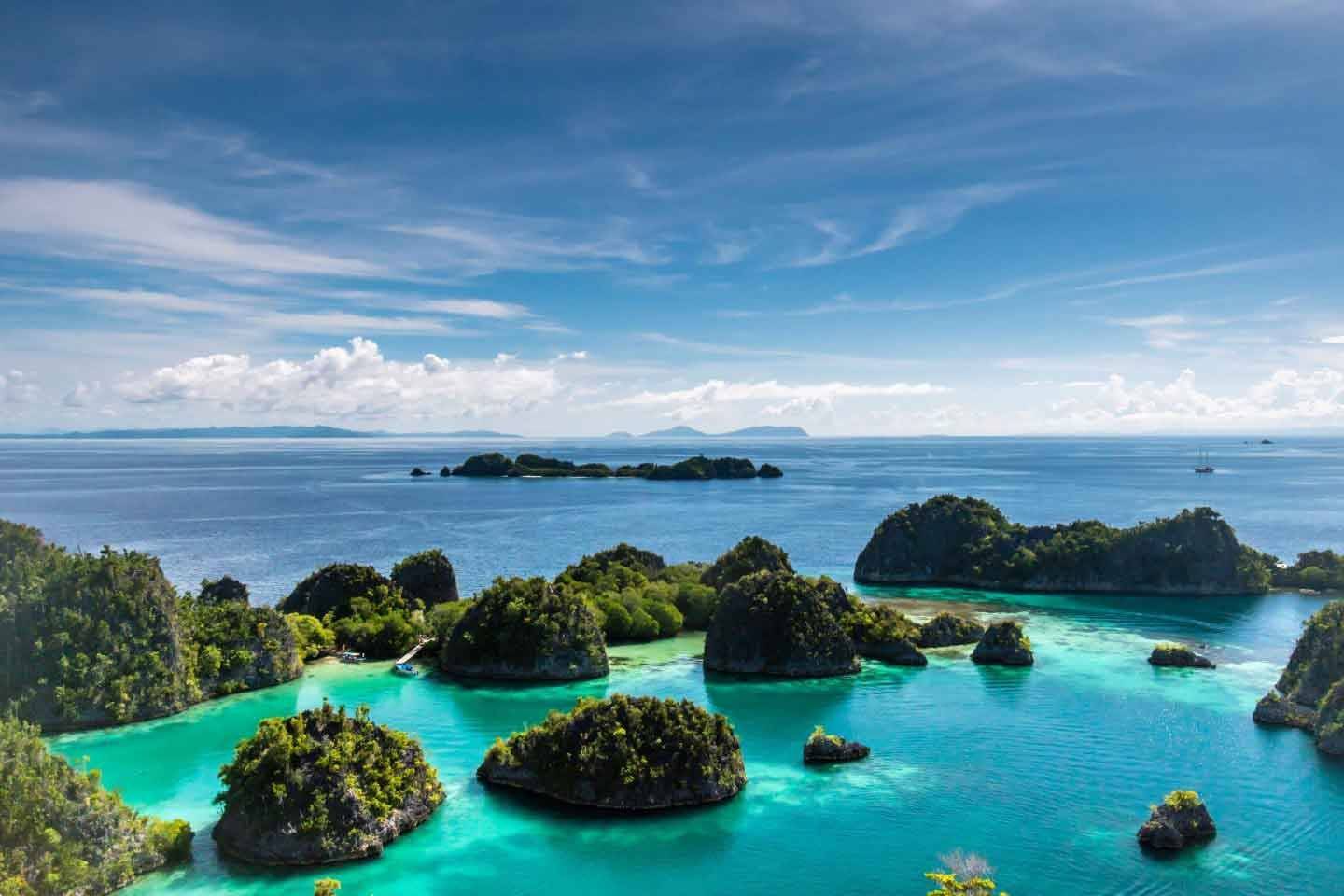 The best places to visit in Indonesia:

Here are the top 5 best places to see in Indonesia:

Lake Toba is basically a volcanic lake that is situated on the Sumatra Island. It is measured as 100 Km long and 30 Km wide. It was formed by a volcanic eruption that took place 70,000 years ago. Some experts claim that when this volcanic explosion happened, only a few humans could survive its intensity. The water in the lake is very warm and it is popular among the tourists. They come here to relax in the warm waters of the lake.

It’s a national park that is situated on the Borneo Island located in the province of Central Kalimantan. There is eco-tourism existing in this park and local tourist companies conduct a tour for several days on boat. While going on the boat, you can explore wildlife as well as view the research centers on the way. A person can spot gibbons, macaques, leopards, pythons and crocodiles in the national park.  It is one of the best places to see in Indonesia.

It is situated around Western New Guinea and delivers a glimpse of stone age times. This valley was undiscovered until 1938. Majority of the visitors coming to this valley start their journey from Wamena. It then extends to scenic mountain views, loud rivers and tribal villages. The foreign visitors are welcomes with open arms by the local villagers living in the valley.

It is an active volcano and situated in the East of Java. It is measured at 2,329 meters. When tourists go hiking to Mount Bromo, it turns very cold after some time. It is one of the best places to see in Indonesia. The sunrise from Mount Bromo is scenic and heart-warming.

It is situated on the island of Sulawesi in the north side. It is known to be the best place in Indonesia to dive and snorkel. The water is very clear in this part of Indonesia and spotting the marine life is not a big task here. The best time to visit this place is between April and November.

All dedicated travel agencies are there to accommodate all your travel needs. For any package discovery, visit the suitable travel site today!